In the previous post, it was difficult to find positives, but in the days that followed, God’s blessings and faithfulness poured out over me through many people He put in my path.  My friend Marcia encouraged me to continue to love Tenele and not be so discouraged.  “It’s for God’s glory and not our own,” she reminded me.  How true indeed.  It’s about God’s glory, so that man cannot boast.  Tenele is not my success story.  Tenele is not my failure story.  Tenele is God’s story he continues to write over all of our hearts, and he’s certainly refining mine in the process.

My friend Musa further encouraged me to not give up as he asked about the story behind Hosea’s Heart.

“Kate, tell me about the prophet Hosea again,” he asked me one day after I had unloaded my heartache about Tenele.
“You know,” I said, confused as to why he was asking.
“So, God tells Hosea to do what?” he continues.
“He tells him to pursue a prostitute wife who ends up leaving him for her old life.”
“And then what?”
“Oh,” I understood what he wanted me to verbalize.  “He has to pursue her again…”
“Exactly.”  He reminded me of the power of the story and relentless pursuit.  “If you stop pursuing Tenele then the story stops.  You can’t stop pursuing her.”

Another friend, Susan, gave me some advice to contact missionary families to see if they could help.  Hearing that inspired me to contact a friend Elysa, who called me to pray for me over the phone.  Then she put me in touch with a woman named Janine who ran a project for abandoned babies.  She wasn’t sure what she could do but was worth the contact.  Janine, who was busy with her own project and her visiting daughter took time out of her own day to meet and hear my story about Tenele.  For some reason, I don’t know how other than by the grace of God, Janine’s heart was open to Tenele and my ask for help.  Although she initially reemphasized they are really mainly an abandoned babies home, she did offer some options.  So we took Tenele to meet Janine and Gina to see if Project Canaan would be a good fit for Tenele.  What they offered us is for more than just a good fit.  It’s perfect.  It’s better than I could have planned myself!  That’s the beauty of God’s workings!  Tenele was offered a place to stay there during the course of her pregnancy while they employ her as a cleaner in the baby home.  Not only would she be getting the responsibilities of a full time job, but she would witness all day long how all of the aunties properly take care of (feed, comfort, discipline, etc.) babies and toddlers.  Tenele is in desperate need of motherly modeling.  This was one thing she even commented on herself that she was looking forward to.  I had been telling Rachel and Kiley that the two things Tenele needs is consistent discipline along with discipleship; Janine verbalized to me that the two things Tenele would receive would be those exact things: discipline and discipleship.  I could hardly believe it!  The whole situation was a reminder to me that we can have seemingly everything we want/need, but if we don’t have Christ at our center, we will always feel without.  Yes, we provided Tenele with shelter, safety, food, clothes, education, but she did not get discipleship in her faith.  She is like the seed in the Parable of the Sower that fell along thorny ground, where her faith has most definitely taken root, but the weeds, the temptations of this world, cut it off.  How important it is that we emphasize Christ as the way, the truth, and the life.

Tenele needed a day to think about her options before saying yes to staying there.  She was hesitant and scared, but she said yes.  She made the right choice, even though it means being separated from literally everyone she knows and loves, including me, including her own children Lucia and Luciano.  She truly wants what’s best for them.  So, I moved her in on Tuesday.  It tore at my heart when it was time to say goodbye and she bawled into my sweatshirt.  I cried too, but I was also so joyful for this incredible opportunity and divine path from the Lord.  The road will not be easy ahead of her (especially since we are still trying to figure out how we can keep her kids or where we can place them), and she knows that, but she’s ready to embrace the consequences of her choices as well as the gift of grace.

Grace, what a seemingly small word, but it is truly life-changing.  Looking back on this past week, if I had withheld grace from her as I originally wanted, I can honestly say she would not be alive right now.  In the state that she was in, she would have done drastic things.  It was simple–three words, “I forgive you,” that changed the situation.  I didn’t change it; God did.  After all, how could I withhold a gift from her that was also freely given to me?  I said to Tenele, “I sin, too.  Just because yours is visible in this sense doesn’t make you worse than me.  Just because mine is not doesn’t make me better than you.  We all sin; we all deserve darkness; yet we ALL have been offered grace.

This situation taught me so much in such a short amount of time.  How often do we withhold grace from one another?  What would our world be like if we didn’t withhold grace?  We would have a changed world!  Rachel had been talking with me about forgiveness several weeks ago and said she had been praying that she can see people how God sees them instead of the sin/brokenness that we see.  How vastly different would our lives be if we saw one another through eyes of Grace?  How many lives could we help save?  If we are looking through the eyes of grace, then there’s always a reason to see the positives no matter how grim a situation might seem; after all, isn’t that what hope is really about?  To see a tiny beacon of light in dark room where you were told never has a chance of light.  God is the God of the impossible situations. This is God’s redemption story.  This is God’s grace He demands that we do not withhold.  Christ’s blood has already been shed on our behalf, His grace covers us; yet we are the ones who stop it.  Oh, to live in a world unplugged, where we celebrate daily His grace poured out. 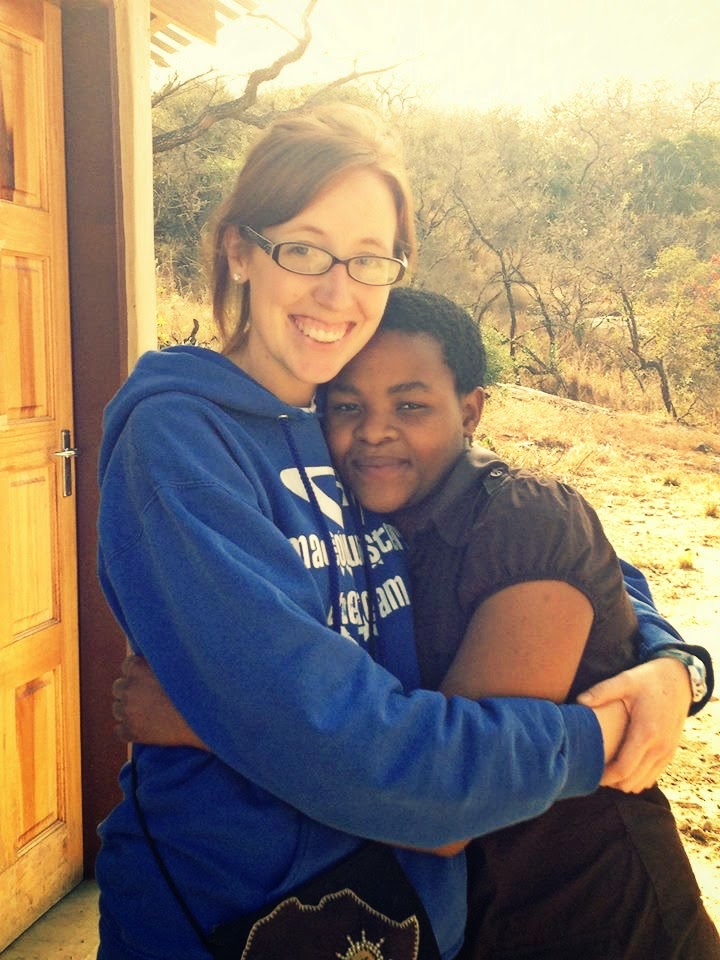